In this tutorial I will teach you how to separate your Odoo frontend and backend. I will install the Odoo codebase/frontend on one server and the backend (your PostgreSQL server and database) on another server. You will learn how to configure both Odoo and PostgreSQL to achieve this.

Let us start with the configuration of the backend server. This server will contain the PostgreSQL server and the database(s).

Open up a terminal on your backend server and install PostgreSQL if you haven’t yet:

After you execute this command the system will ask you for a password for this user. Fill in a password and confirm this password again.
Tip: Don’t forget to remember this password, you’ll need it later on.

Scroll in this file and search for the following line of code:

Add a new line after the existing one which contains your frontend server its IP address. As you don’t want to use the exact IP address you should use the /24 subdomain. In my example this results to 192.168.118.0/24 instead of 192.168.118.167. Your configuration file should now look like this:

Finally, save your file and close it. Your PostgreSQL now knows that you want to allow connections from the backend server (IP 192.168.118.167).

Your PostgreSQL still needs to know the listen address of your frontend server too though. To achieve this we have to edit the postgresql.conf file:

Find the ‘listen_addresses’ line, which looks like this by default:

Tip: Don’t forget to remove the # in this line because otherwise this line will be skipped!
Save this file and close it.
You’ve now applied all the changes that you need to do on the backend server. Next reload the PostgreSQL service in order to apply all the changes:

Add or change the following parameters in the configuration file:

Finally, restart your Odoo service to reload your Odoo configuration:

When you now browse to your Odoo instance (on your frontend server) you’ll see that your new Odoo is ready to use. 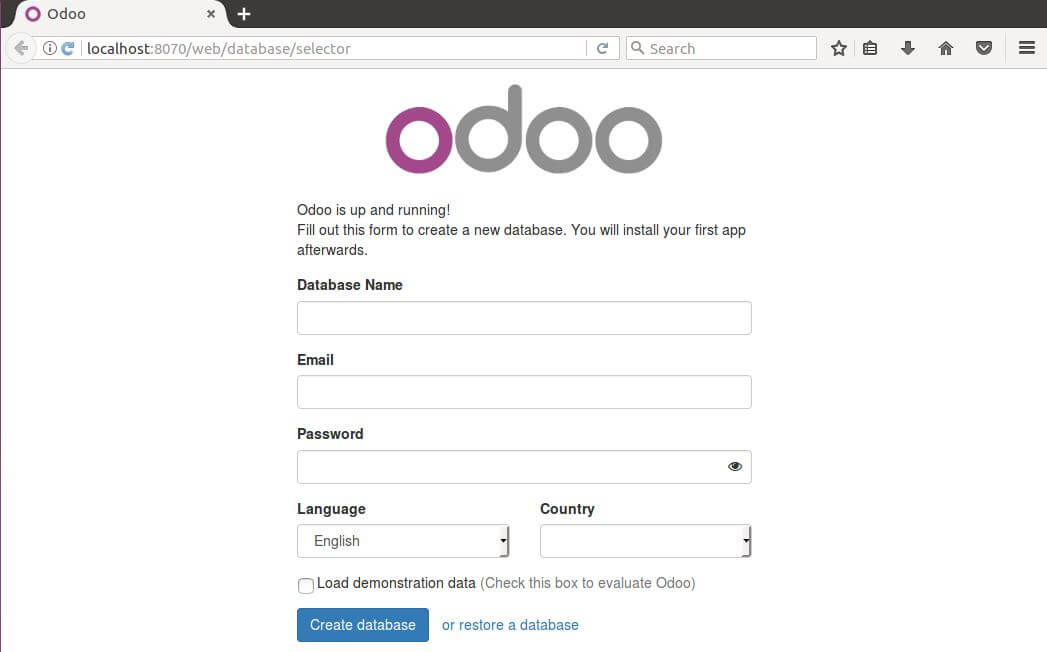 That is all! You’ve now setup your own Odoo instance where the frontend and backend are split between two servers.

After running these commands you can see an overview of your databases and to what user the database belongs. In my example you can see a new database named ‘ABC’ which is owned by my Odoo/PostgreSQL user ‘odoo11’:

Setting up an Odoo instance where the frontend and the backend are split is actually quite easy. Due to the built-in parameters from Odoo it is very easy to configure the frontend side. When you split the frontend and backend up and apply extra security – such as HTTPS connections and VLAN’s – you’ll have a safer and more controlable Odoo instance.
If you’d like to learn more about the deployment of servers and the default Odoo parameters you can have a look at the official documentation.

Has this tutorial helped you, do you have any feedback or questions? Post away! 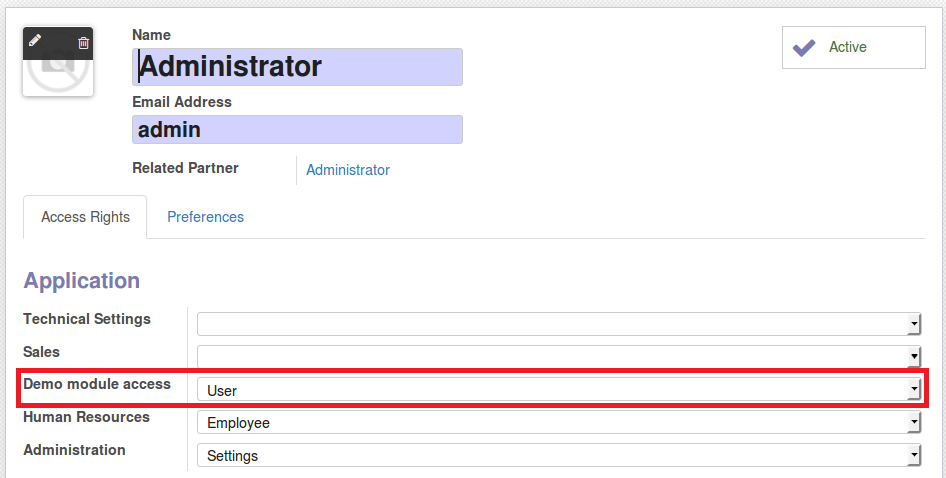